How Do I Handle Employees that Complain About Another?

Common Customer Question #12: We have an employee with a disfigured hand. It doesn’t affect his work or otherwise bother him, but other employees have complained that it looks “creepy.” How should we address this?  Based on the information provided, it sounds like the employee probably does not have a covered condition under the Americans with Disabilities Act (ADA). That said, you should still take action with respect to the complaining employees. 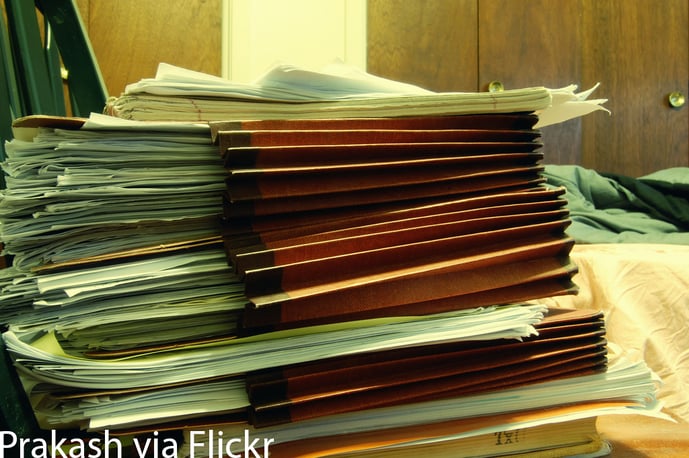 First of all, the ADA could still apply. The ADA prohibits employment discrimination against qualified individuals with disabilities. An individual is considered to have a disability if they have a physical or mental impairment that substantially limits one or more major life activities, if they have a record of such an impairment, or if they are regarded as having such an impairment. The last prong is the part that could cause a problem here. An employee is “regarded as disabled” if the employer takes any adverse action because they believe a disability may exist. For instance, if you were to request or require this employee to wear a glove, it’s possible he could bring a claim of discrimination under the ADA.

Second, and perhaps more importantly, you have both the employee’s dignity and your workplace culture to think about. If this employee is singled out, directly or indirectly, he’ll eventually disengage. Both his self-confidence and his value to you as a worker will be compromised. Allowing this kind of singling out and gossip would only perpetuate a company culture that is toxic to diversity and camaraderie.

I recommend you have a conversation with the complaining employees about office decorum and respecting others. Whatever messaging you use, it is imperative that the complaints cease and that the employee not be made to feel belittled or excluded.