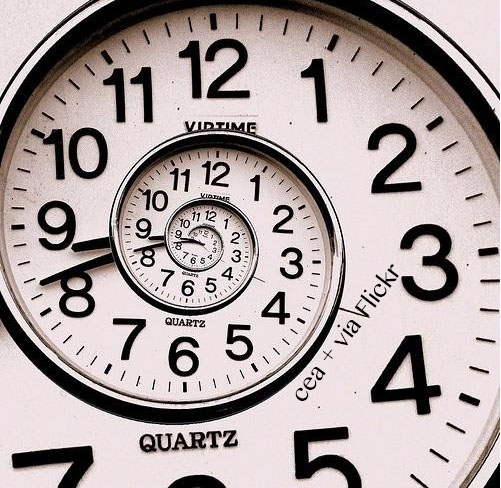 Question: One employee says she is running a few minutes late and asks another if he can clock her in. What if she shows up an hour later? Can we adjust the clock-in time? 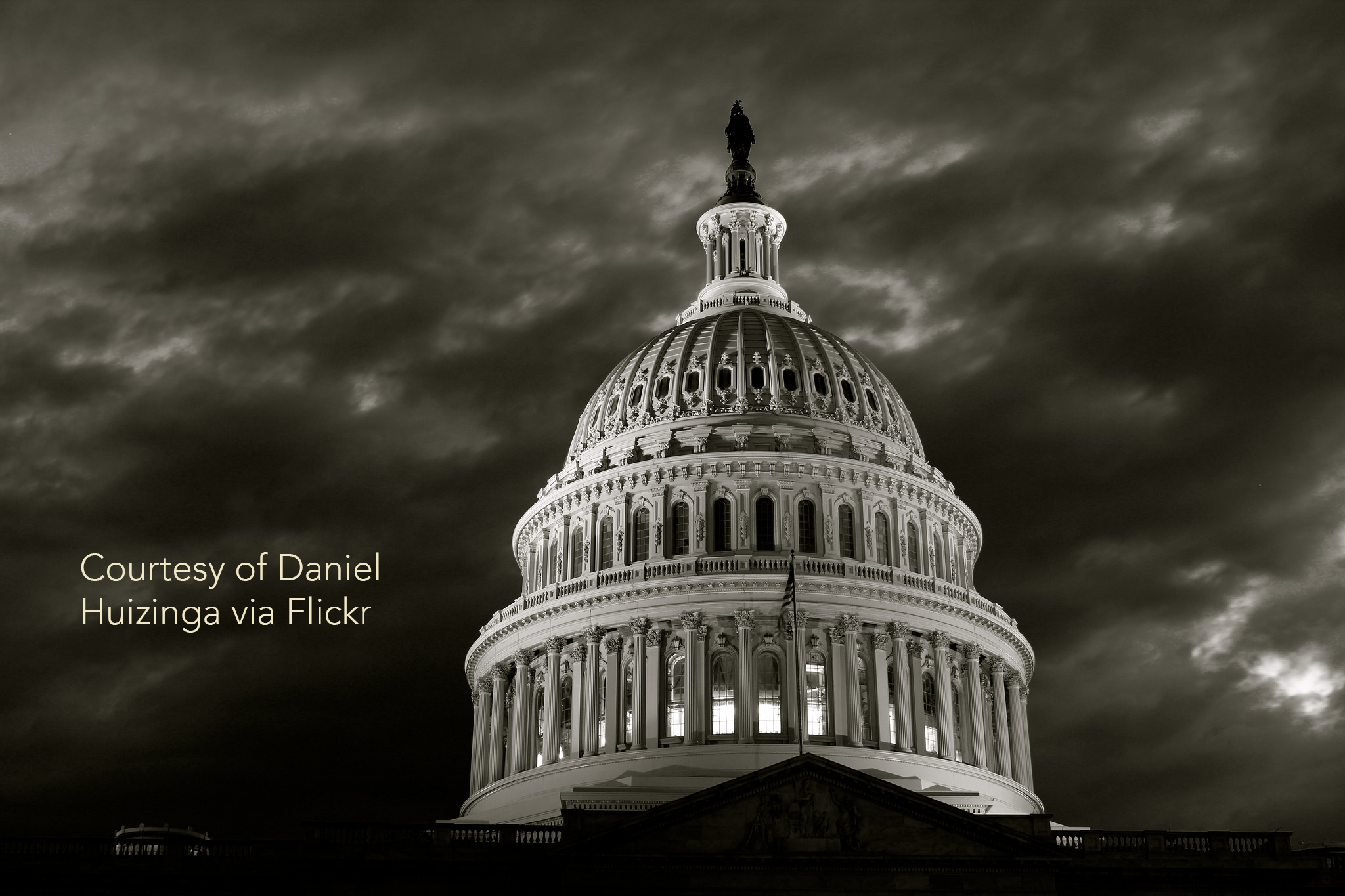 A couple of weeks ago, two lawsuits were filed in federal court in Texas seeking to block the Final Rule on white-collar exemptions to the overtime provisions of the Fair Labor Standards Act, which was issued in May. Meanwhile, legislation that would delay the effective date of the rule until June 2017 just passed the U.S. House of Representatives, and there is other legislation pending in Congress that would “nullify the rule.” The overtime rule is still set to take effect on December 1, but with all of this “blockage action” going on, can employers breathe easier now? Let's find out. 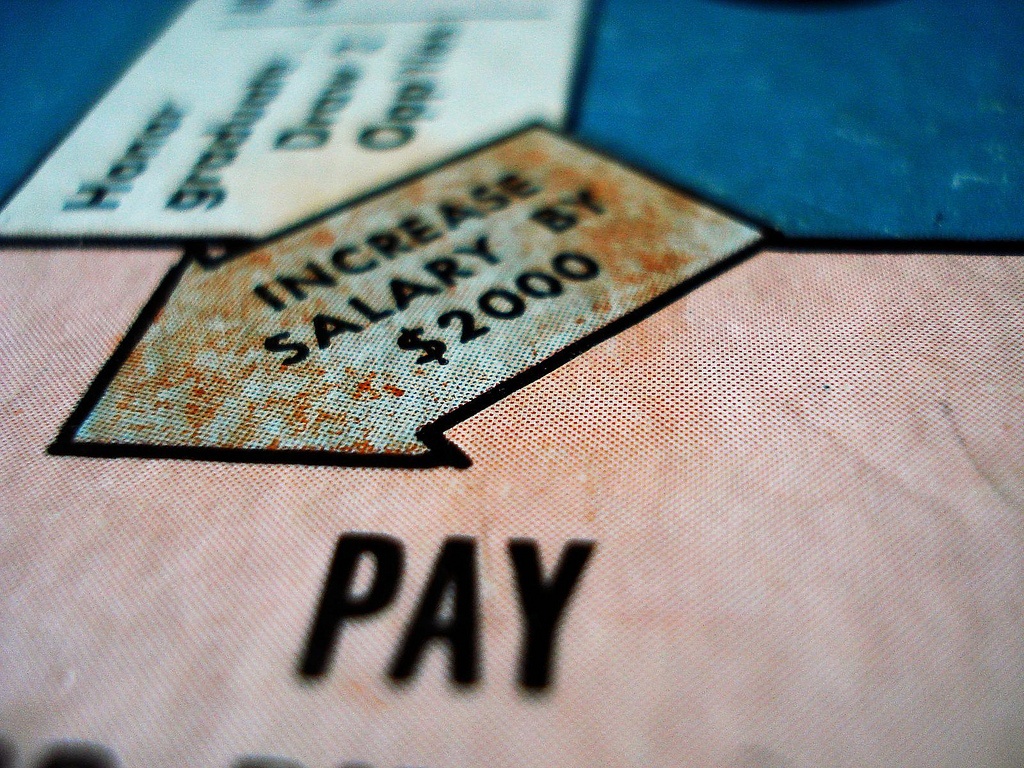 Common customer question #17: I’ve heard that some states are passing laws prohibiting employers from asking job applicants about their previous salary. Will this affect me? The short answer is not yet, and maybe not ever. Massachusetts recently passed a law prohibiting such questions, though it doesn’t go into effect until 2018. The California legislature passed a similar bill late last year, but it was vetoed by the governor. Although the movement is getting off to a slow start, you can probably expect to see more laws like this being proposed around the nation. 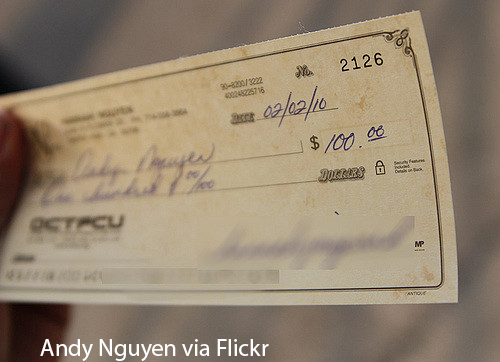 3 Useful Payroll Solutions for your Business

Payroll is one of the items HR should have an air-tight process around. Compliance is hard enough to keep up with--from changes to overtime pay guidelines to keeping up with local laws. Without knowing the basics and the changing industry, you may struggle to find a solution that doesn't snatch up all of your time and energy.

As HR professionals, we are most interested in the intersection of the HR practice, technology and business results in today’s organizations. We have a strong interest in areas like recruiting, payroll, benefits, and ACA management, and the technology that manages these areas of interest.  We also keep an eye towards the thousand other areas that impact HR Generalists at every level (VP, Director, Manager, etc.). This Blog does just that.

Interested to learn more about how we can help you solve

All of your HR Management problems?