Enforcement of the new Occupational Safety and Health Administration (OSHA) anti-retaliation provisions has been pushed back to December 1, 2016. Initially intended to be effective August 10, 2016, the provisions were originally delayed until November 1, 2016. OSHA agreed to this second delay in light of a legal challenge in the U.S. District Court for the Northern District of Texas. 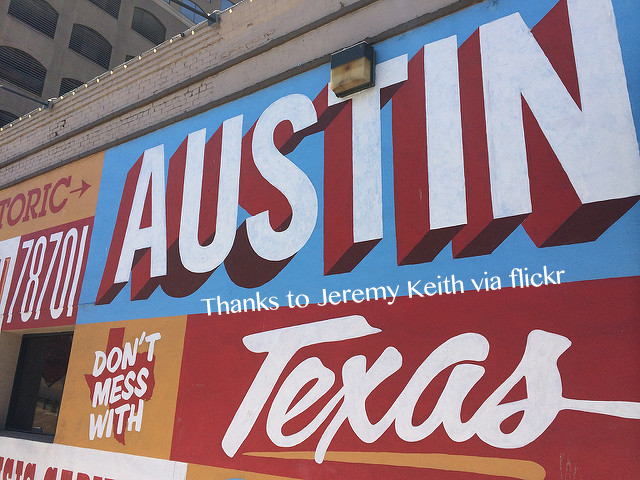 In addition, automatic post-injury drug testing will be under more scrutiny and will likely be considered retaliatory unless it is done pursuant to state or federal law. The rules do not prohibit post-accident drug testing on a case-by-case basis, such as when an employer has reasonable suspicion that an employee was under the influence at the time of an accident.

A Quick check for ACA compliance